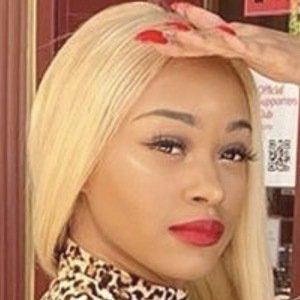 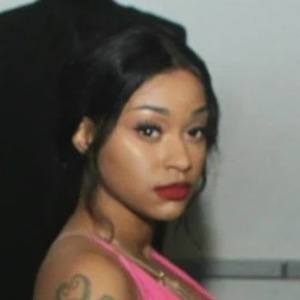 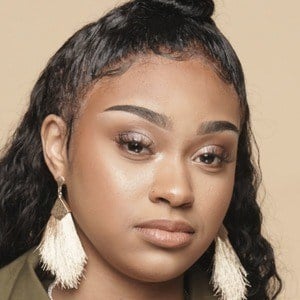 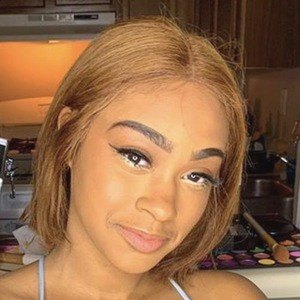 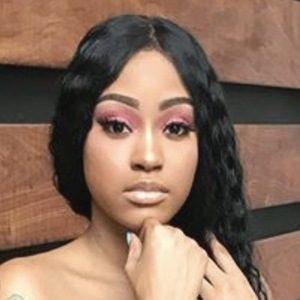 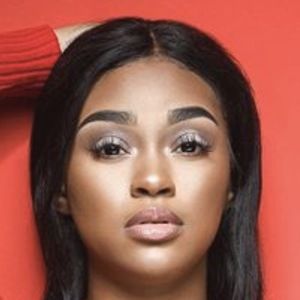 American social media starlet who has made a name for herself by posting selfies and modeling photos on her beijingbeauty___ Instagram account. She has accumulated over 290,000 followers on her Instagram.

She has been a brand ambassador for FashionNova clothing. She has done modeling for Bronner Bros hair company. She appeared in a music video for rapper Lil Yachty.

She was born and raised in the United States of America.

Chynna Lee Is A Member Of