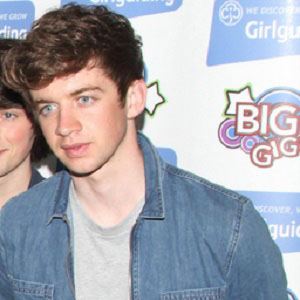 With the other members of his Hometown boyband, he released the 2014 single "Where I Belong," which quickly rose to number two on the national Irish music chart. His band's second single, "Cry for Help," was released on iTunes in 2015.

During his band's first live appearance, he contributed to a cover of the Katy Perry song "Roar."

According to his Twitter profile, he is from Castlebar, Mayo, Ireland.

He and Josh Gray both rose to fame as members of Hometown.

Cian Morrin Is A Member Of