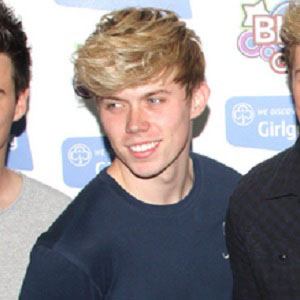 Famous for his membership in the Irish boy band Hometown, he contributed to the singles "Where I Belong" and "Cry for Help."

He began his association with HomeTown in late 2014.

His boy band was formed by The X Factor (UK) judge Louis Walsh.

Josh Gray Is A Member Of