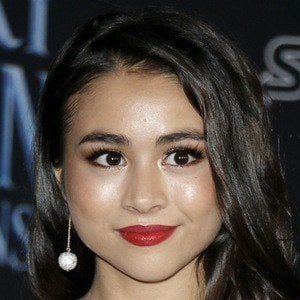 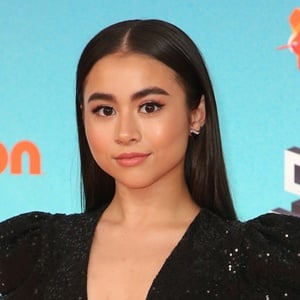 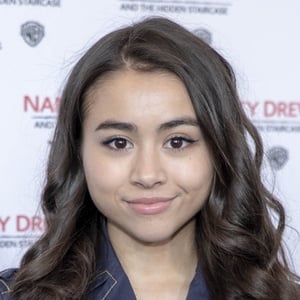 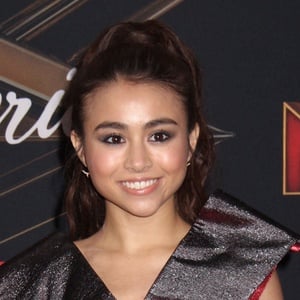 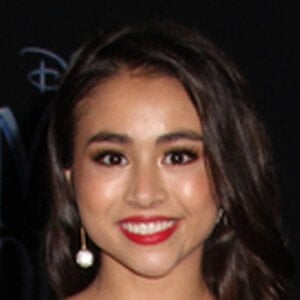 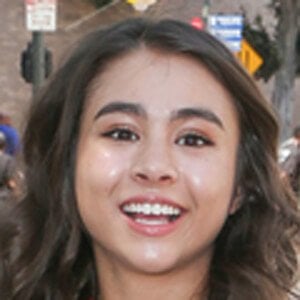 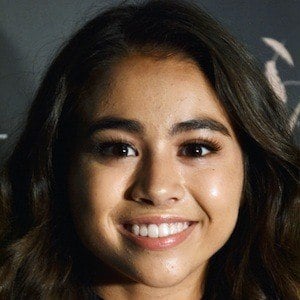 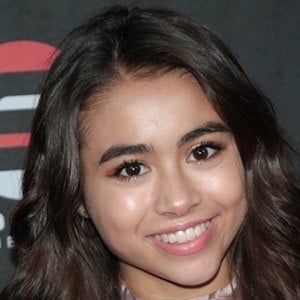 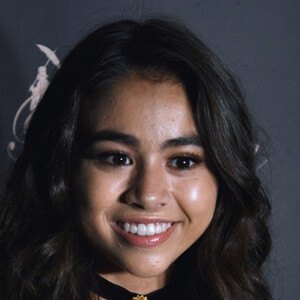 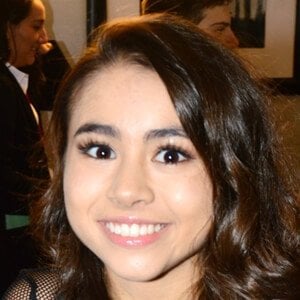 Known for her appearances across the Disney Channel, Disney Junior, and Nickelodeon. In 2014, she appeared on the show Henry Danger as Jenna.

She earned her first professional acting credit in the 2014 short film 9. She acted in numerous theatrical productions prior to her on-screen debut.

In 2015, she starred on the Dreamworks TV series Cheerleaders. In 2016, she appeared on the show It's a Snackdown on Disney Junior.

She is of mixed ethnicity. She has two cats named Copa and Gobble Stanley.

She appeared on the Nickelodeon TV series Henry Danger alongside Cooper Barnes.

Ciara Riley Wilson Is A Member Of