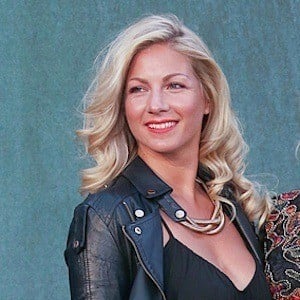 Reality star who works in the First Dates restaurant. She is a trained actress from the New York Film Academy. She has 160,000 followers on her Cici_coleman_ Instagram account.

She appeared in the 2012 short films Beautiful Girls and Sleep.

She starred alongside Danniella Westbrook in Essex Vendetta.

She and Amy Adams both worked as waitresses before fame.

CiCi Coleman Is A Member Of