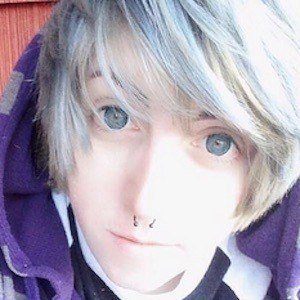 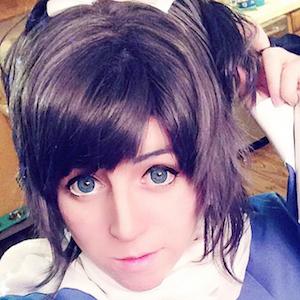 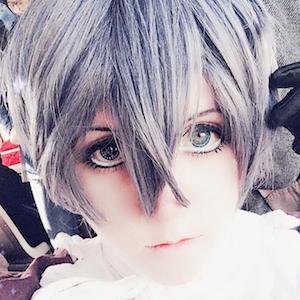 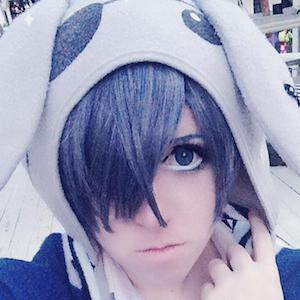 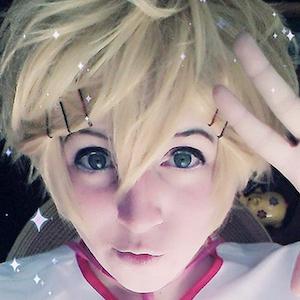 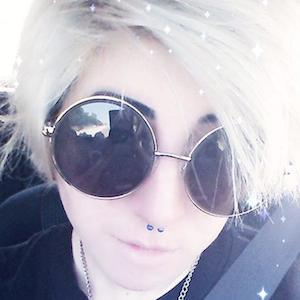 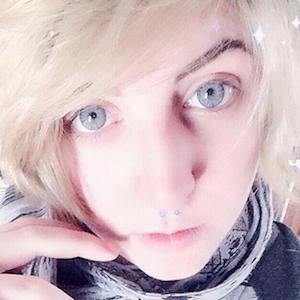 Voice actor and cosplayer who became popular on YouTube, generating a fan base with his "FanDub" and "ConVlogs" videos.

He gained a following of over 120,000 subscribers to his self-titled channel.

He was born in Huntington, New York.

He has endorsed fellow YouTuber CDawgVA.

Ciel Star Is A Member Of