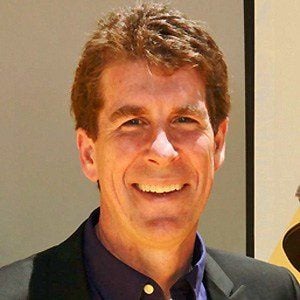 American screenwriter known for his work on Horton Hears a Who, The Lorax, and Despicable Me. His writing partner is Ken Daurio.

He attended Yale University and got his MFA from the USC School of Cinematic Arts.

He wrote a musical for the The Church of Jesus Christ of Latter-day Saints' 150-year anniversary celebration.

Cinco Paul Is A Member Of