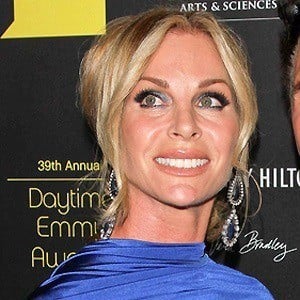 She began her career as a model, and made her acting debut in the 1990 TV movie Archie: To Riverdale and Back Again.

She appeared in seven episodes of the 1990s TV series Head Over Heels, playing Valentina.

She married actor Don Diamont, and the couple had twin boys in 2003.

She appeared in a 1998 episode of Seinfeld, playing Jerry Seinfeld's girlfriend.

Cindy Ambuehl Is A Member Of