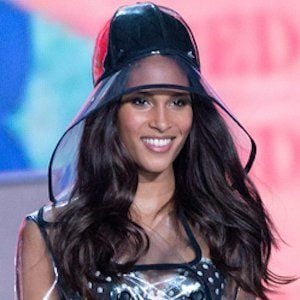 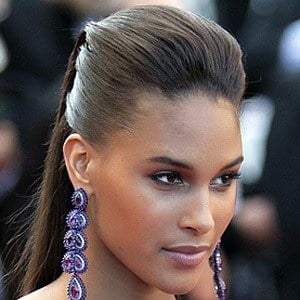 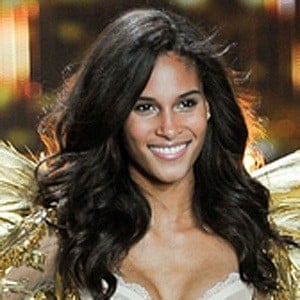 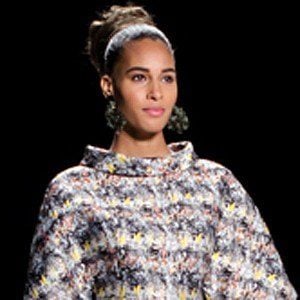 Model renowned for gracing the catwalk for designers like Alexander McQueen, Balmain, and Victoria's Secret. She also became the first model of color to walk exclusively for Calvin Klein in 2012.

She first began to gain success in 2013 modeling on the runway for brands like Vivienne Westwood and Zuhair Murad.

She has appeared on the cover of magazines like Vogue Italia, Marie Claire Italy, and Crash Magazine.

Her father is Italian and her mother is from the Congo. She's been romantically linked to actor Michael B. Jordan.

She has shared the runway with fellow models like Behati Prinsloo and Gigi Hadid.

Cindy Bruna Is A Member Of