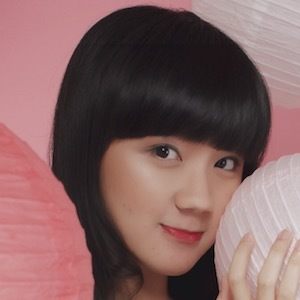 Also known as Cigul, she is a pop artist featured in the idol group JKT48 who is also a dancer, actress, television presenter, YouTuber and social media sensation.

She has been seen on television in shows such as Ayah, Mengapa Aku Berbeda?, Anak Jalanan, Bintang di Langit, Penyihir Cantikand a number of JKT48 productions.

She has a younger brother named Jason Gulla.

She performed alongside Nabilah Azalia as a member of JKT48.

Cindy Gulla Is A Member Of