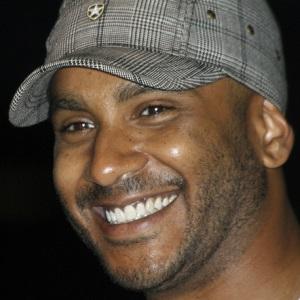 Though he also had significant roles on Showtime's The Hoop Life and Soul Food, this actor is most famous for his teenage role as Jake Sisko on the popular 1990s series Star Trek: Deep Space Nine.

He began acting when he was just nine years old and made his first appearance on Star Trek: Deep Space Nine when he was fifteen.

He was born and raised in Los Angeles, California. His uncle, Kenny Lofton, was an All-Star Major League Baseball player.

On Deep Space Nine, he played the son of Avery Brooks' character.

Cirroc Lofton Is A Member Of