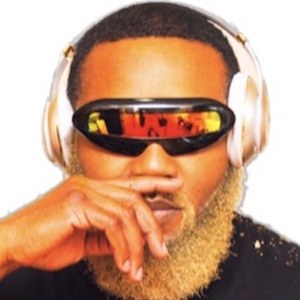 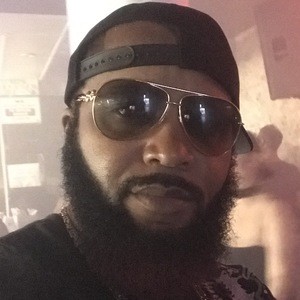 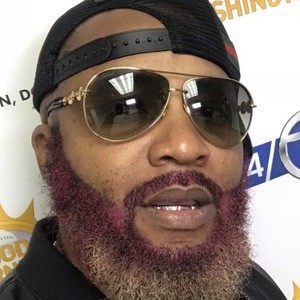 Songwriter, producer and DJ notable for the songs "Get'em PreCise Get'em" and "Love You." He released a 2019 techno album titled S'Onar.

He started off by doing music for local schools and talent shows before getting jobs at clubs.

He is from Baltimore, Maryland and later resided in Las Vegas, Nevada.

He has collaborated with Cross Lo, Tony Singer and Shirelle Miss Lady. He is a techno producer like Tiesto.

Cise PreCise Is A Member Of