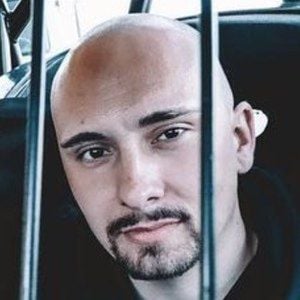 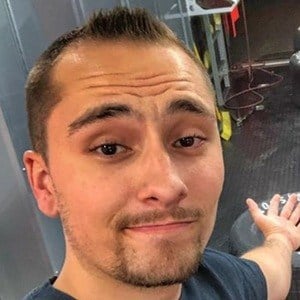 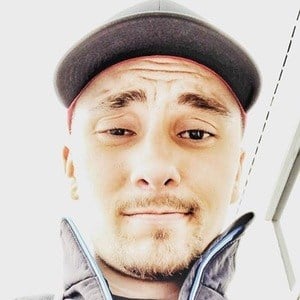 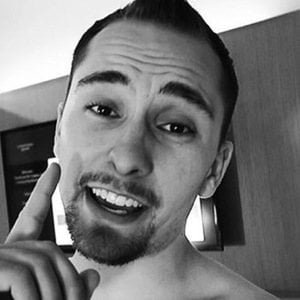 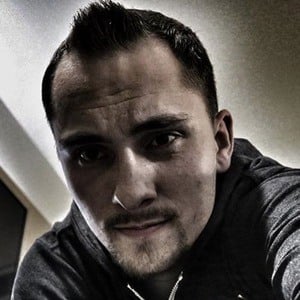 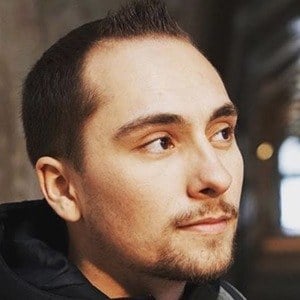 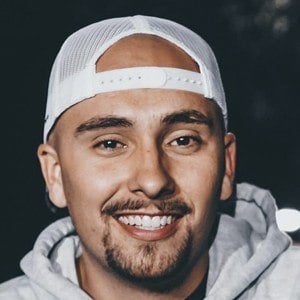 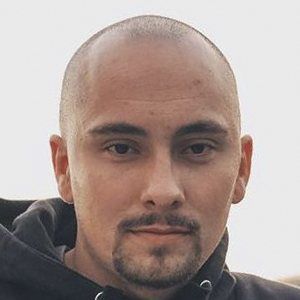 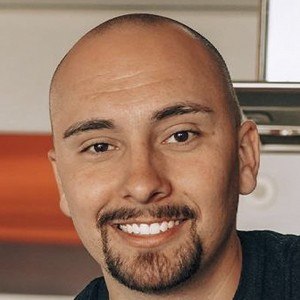 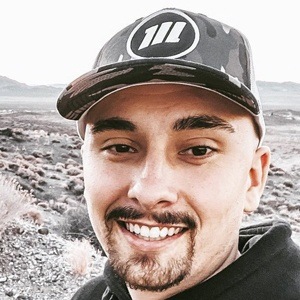 Professional race car driver known for having raced as a part of the NASCAR series. Upton retiring, he became an entrepreneur and started his own Auto Auction company on the Eastern Shore. He has served as president of the Delaware Auto Exchange and the CEO of Jetty Media Group as well as Motivated Eyewear.

His first experience as an entrepreneur came at the age of 8 when he started selling coupons out of his grandmother's front yard. Wishing to pursue a career in racing, he began karting in 1999 and went on to appear in NASCAR in 2007.

He was born in Raleigh, North Carolina but raised in Seaford, Delaware. He shared an Instagram photo with his nephew in August 2021.

CJ Faison Is A Member Of