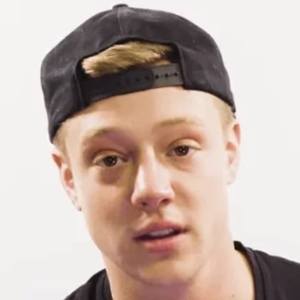 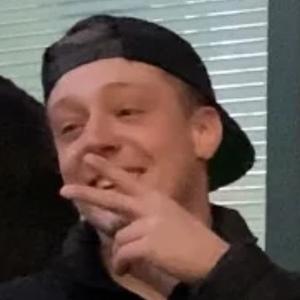 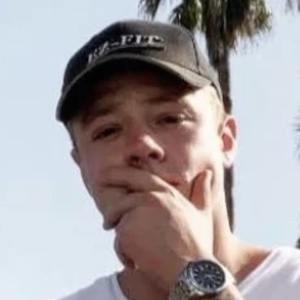 Rapper and singer who gained fame posting original music to his self-titled YouTube channel. Some of his most popular songs include "My World" and "Grammy & Papa."

He started his YouTube channel in June of 2012 and opened it with the official music video for "Grammy & Papa."

Popular on social media, he has gained more than 6,000 followers on his Twitter alone. In late 2020 he released an album called Versatile. The album included the single "Last 1 Quittin," for which he realease the music video on YouTube.

He has an older sister and a younger brother. He currently resides in Miami.

CJ Howey Is A Member Of