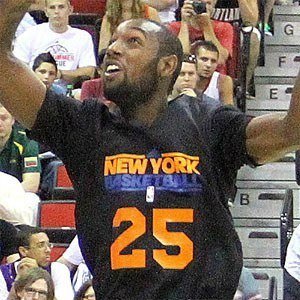 Small forward who made his professional debut in 2013 for the Erie BayHawks of the NBA D-League.

While in high school, he was chosen to the McDonald's All-American game.

He was born in Holly Springs, North Carolina.

At the McDonald's game, and then again in college, he competed against fellow star Harrison Barnes.

CJ Leslie Is A Member Of