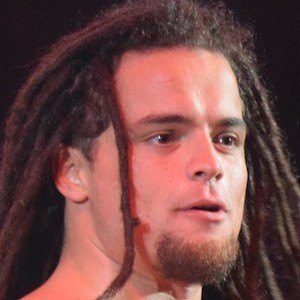 Professional wrestler who wrestled with the WWE in the developmental territories NXT and FCW from 2011 to 2015. He later signed with CZW Best of the Best XIV, where he began wrestling under the ring name CJP.

He received wrestling training at the House of Truth, run by wrestler Truth Martini. He wrestled for several promotions, including All American Wrestling and Border City Wrestling, before signing with WWE.

He won tag team championships with Donny Marlow and Jason Jordan while at FCW.

His birth name is Joseph Robinson. He was born in Joilet, Illinois.

CJ Parker Is A Member Of