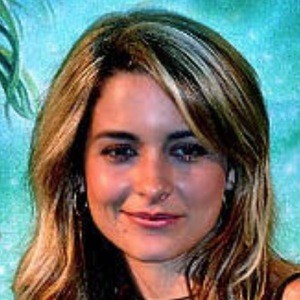 Brazilian actress who is known for her roles in both film and television. She starred in the films The Middle of the World and The Man of the Year. She is also known for her recurring role as Clara Ribeiro in the series Barriga de Aluguel.

Her career in acting first began in 1987 when she appeared on the television series O Outro. After several other television series, she made her feature film debut in 1996 in Tieta do Agreste.

She married Brazilian filmmaker Jose Henrique Fonseca in 1997. Together they have four children.

She starred alongside Reynaldo Gianecchini, Vera Holtz, and Grazi Massafera in the telenovela A Lei do Amor.

Cláudia Abreu Is A Member Of