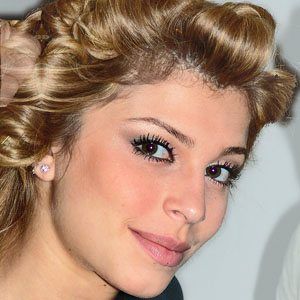 Brazilian fashion model and actress who won Miss Brasil Internacional in 2004 and came in second on Big Brother Brasil in 2005. She also starred in the 2011 film, Aquele Beijo and the 2013 film, Flor do Caribe.

She was born in Jacarezinho, Paraná, Brazil and began modeling when she was young.

Nisha Adhikari was another participant in the Miss International pageant.

Grazi Massafera Is A Member Of