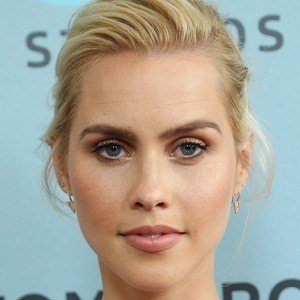 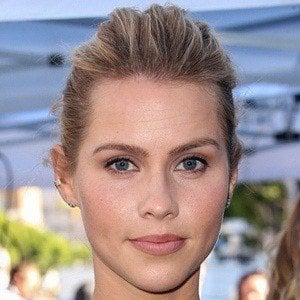 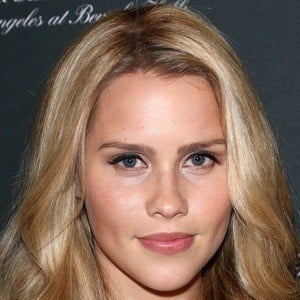 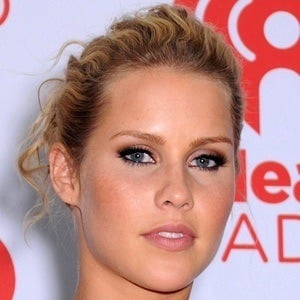 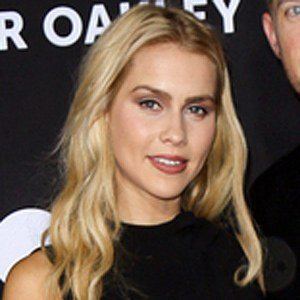 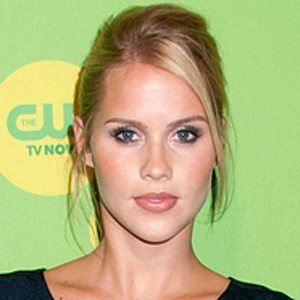 Australian actress who made her debut as Rebekah in The Vampire Diaries and played Samara in Pretty Little Liars. She gained fame for portraying Emma Gilbert on the television show H2O: Just Add Water and Chastity Meyer in Mean Girls 2.

While growing up, she became a black belt in Tae Kwon Do and played water polo and volleyball.

She dated Rafi Gavron in 2009. She was briefly married to Matt Kaplan in 2016. In December 2017, she got engaged to Andrew Joblon and they married in August 2018. They welcomed a son named James in March 2019. She gave birth to their second child, a daughter named Elle, in September 2020.

She played the role of Kate in 47 Meters Down alongside Mandy Moore.