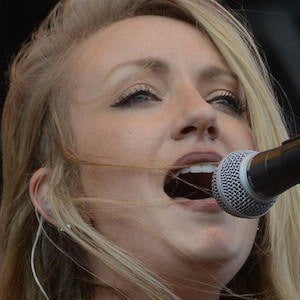 Singer and songwriter widely known for the release of her hit single "Cowboy Side of You" in 2014. She has toured with numerous superstars in country, including Keith Urban and Hank Williams, Jr..

After a transfer from a college in Texas, she paid her way through Belmont University by driving a silage truck during her summer and winter breaks.

A talented songwriter, after college she signed a publishing deal with BMG/Chrysalis.

She grew up on a farm in southeastern Colorado. She has an older sister.

She provided backing vocals for Luke Bryan's single "Country Girl (Shake It for Me)."

Clare Dunn Is A Member Of