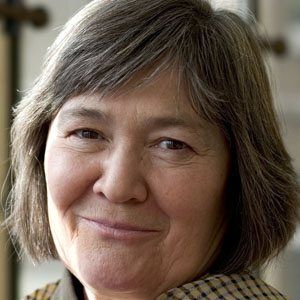 British politician and a member of the Labour Party who was a Member of Parliament for Birmingham Ladywood from 1983 to 2010. She also served as Secretary of State for International Development from 1997 to 2003.

She graduated from the University of Leeds with a political science degree.

She resigned from the Cabinet after Britain decided to enter the war with Iraq in 2003.

She was briefly married at age eighteen after giving birth to a child at age seventeen; she gave the son up for adoption.

She served in the government of Prime Minister Tony Blair as Secretary of State for International Development.

Clare Short Is A Member Of