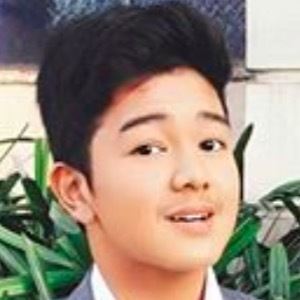 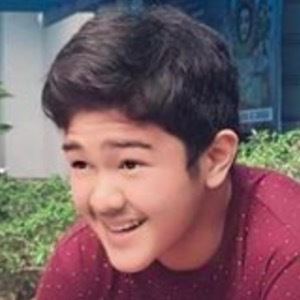 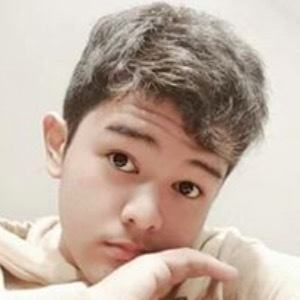 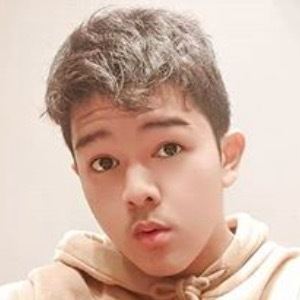 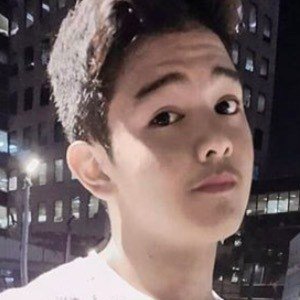 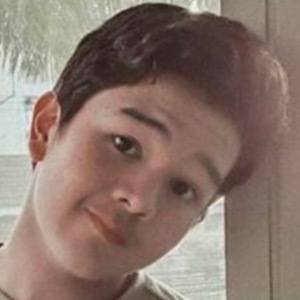 Filipino actor most famous for his acting on the award-winning children's show Goin Bulilit. He has also won acclaim for his roles in films like 2011's Way Back Home and 2012's The Mistress.

He got his big break by winning the talent contest Star Circle Quest in 2011.

For his performance in the drama film The Mistress, he was nominated for a FAMAS Award for Best Child Actor and a Star Award for Child Performer of the Year.

His family owns a bakeshop business.

He and Nash Aguas are both known for their appearances Goin' Bulilit as well as Maalaala Mo Kaya.

Clarence Delgado Is A Member Of