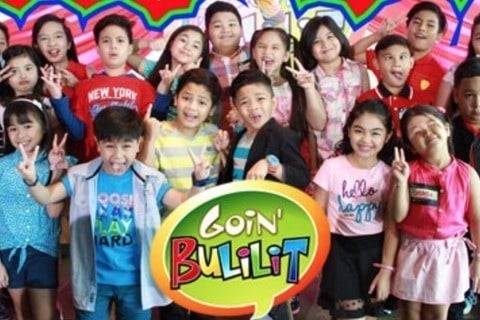 A group of kids host this show in which they pull gags and pranks. Creator Edgar Mortiz co-directs the show with his son.

The series has received several awards, winning both the Best Gag Show at the PMPC Star Awards and the Best TV Comedy Program Golden Dove Awards on multiple occasions.