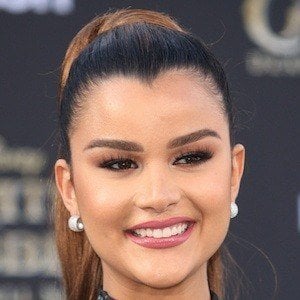 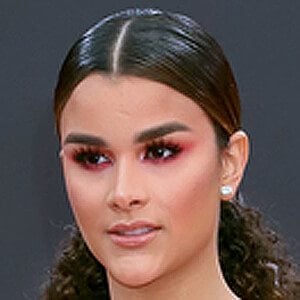 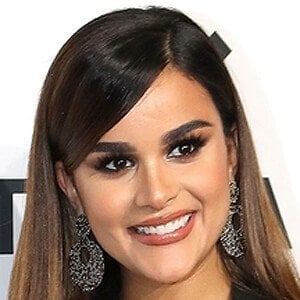 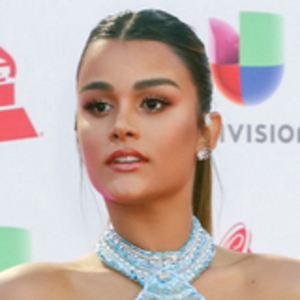 Famous for winning the reality television-based beauty pageant Nuestra Belleza Latina in 2016 and for finishing as runner-up for the same competition in 2015. She is also notable as the winner of the 2012 Miss Dominican Republic Tourism International and 2013 Miss Latina New Jersey USA pageants.

She was initially excluded from the Nuestra Belleza Latina competition because several of the judges disliked her demeanor. However, the show's main judge, Osmel Sousa, insisted that she remain in the running.

She finished as first runner-up in the 2012 Miss Dominican Republic US pageant. She became the champion of Mira Quién Baila in 2019.

The child of Clara Contrera and Domingo Molina, she spent her youth in Santiago de los Caballeros, Dominican Republic, and New York and New Jersey.

Clarissa Molina Is A Member Of