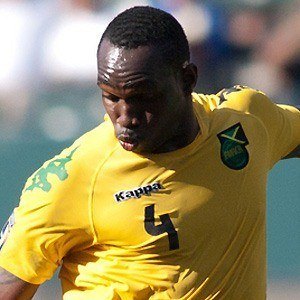 Defender who made his senior career debut in 2000 for Portmore United.

He came up through Portmore United's system.

In 2000 - the same year he made his senior career debut - he made his debut for Jamaica's national team.

His family has stayed in Kingston, Jamaica, even as he has moved to England to play soccer.

In 2013 he joined Rotherham United, where he played alongside Adam Collin.

Claude Davis Is A Member Of