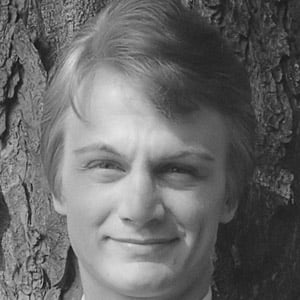 Popular French singer who has sold more then seventy million albums. He is best remembered for singles like 'Comme D'habitude', which was re-made by Frank Sinatra as 'My Way'.

He worked at a bank and as a drummer at French hotels.

He died after being electrocuted by a light fixture while taking a shower.

His father worked on the Suez Canal, while his mother was an avid musician.

Claude Francois Is A Member Of