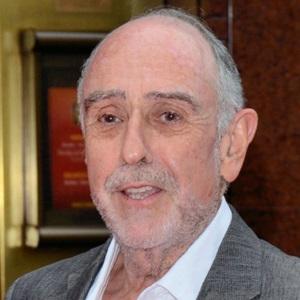 Musical theatre composer, producer and songwriter whose 1989 production of Miss Saigon was nominated for ten Tony Awards, including Best Musical. He was nominated for a Golden Globe for Best Original Song for his work on the song "Suddenly" from the 2012 film version of Les Miserables.

He was born in Vannes and got his start as an actor in productions like 1972's La Revolution Francaise.

His production of Miss Saigon set a record for advance ticket sales, surpassing $24 in earnings before its premiere.

He has been married to news anchor Beatrice Schonberg and ballerina Charlotte Talbot.

Claude-Michel Schonberg Is A Member Of