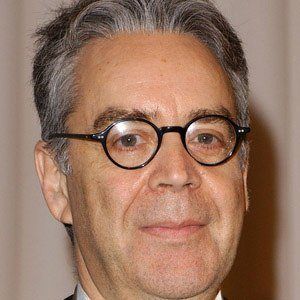 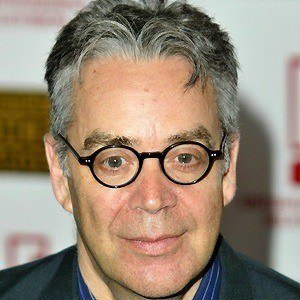 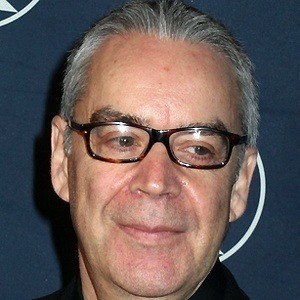 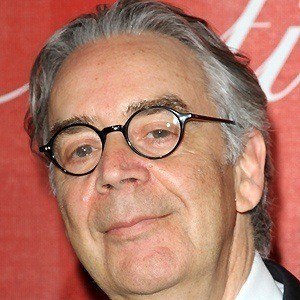 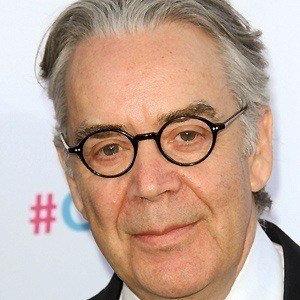 Best known for scoring "The Lord of the Rings" film trilogy, for which he won three Academy Awards. He frequently collaborated with director David Cronenberg, including on Cronenberg's first major film "The Brood" from 1979.

He studied music at the Berklee College of Music and joined Lighthouse from 1969 until 1972.

He composed the musical score for the third "Twilight" film.

He fathered a daughter Mae with his common-law wife Judiann McGhee, before marrying Elizabeth Cotnoir in 1990.

He suggested the name The Blues Brothers to John Belushi and Dan Aykroyd while serving as musical director for "Saturday Night Live" from 1975 until 1980.

Howard Shore Is A Member Of