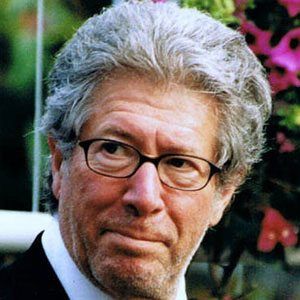 He was mentored by Francois Truffaut, who helped him create three short films and The Best Way to Walk.

He died while working on the film Therese Desqueyroux, which was screened posthumously at the 2012 Cannes Film Festival.

His parents were Jewish and lived in France.

He served as an assistant to the great film director Jean-Luc Godard before branching out in a solo career.

Claude Miller Is A Member Of