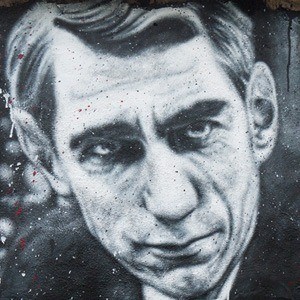 His revolutionary theory of information united what before were completely separate methods of communication - the telegraph, telephone, and broadcast media. He also helped develop the field of cryptanalysis, while working towards national defense during World War II.

At 22 years of age at M.I.T. he wrote his master's thesis showing how to apply 19th century algebra to modern-day electronic switches.

He was one of the first scientists to quantify information, using units of measurement called binary digits, which are also known as bits.

He was born in Petoskey, Michigan, his father a judge and his mother a teacher.

He grew up admiring Thomas Edison and later discovered he was distantly related to him: both were descendants of a colonial leader.

Claude E. Shannon Is A Member Of