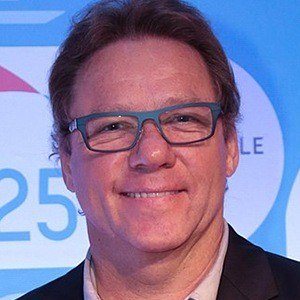 Chef who has hosted his own show, Que Marravilha!, on the GNT channel in Brazil. He has run and co-owned a number of high-end restaurants, including Olympe in Rio de Janeiro and Caviar & Banana in New York City.

At age 7 he began an apprenticeship with Paul Bocuse, who made him sign a contract saying that his first job would be at the Bocuse restaurant.

He received the Diners Club Lifetime Achievement Award for Latin America in 2016.

He is the son of famed chef Pierre Troisgros. He married a woman named Clarisse and has children named Thomas and Carolina.

He and Dario Costa are both famous Brazilian chefs.

Claude Troisgros Is A Member Of