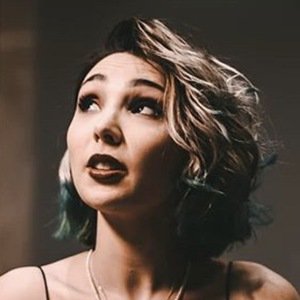 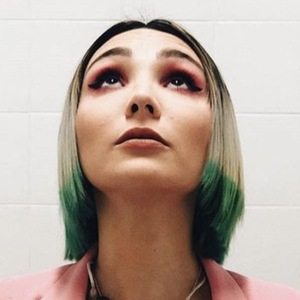 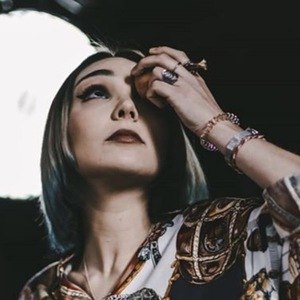 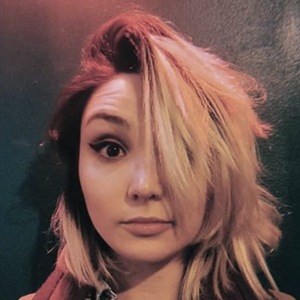 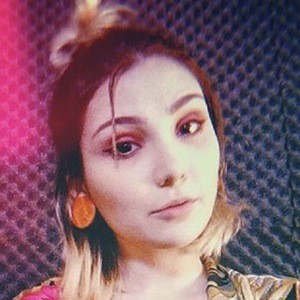 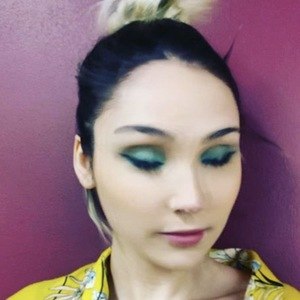 Singer who was chosen to represent her home country of Portugal at the 2018 Eurovision Song Contest. She had previously competed on several different Portuguese talent shows, including Ídolos, Factor X and The Voice Portugal.

She grew up in Porto, Portugal, where she attended the music school Escola Superior de Música e Artes do Espetáculo.

She won the 2018 Festival da Canção, with the electropop track "O Jardim."

She has a brother named Vitor and a sister named Rita.

She performed Damien Rice's "The Blower's Daughter" on The Voice Portugal.

Cláudia Pascoal Is A Member Of