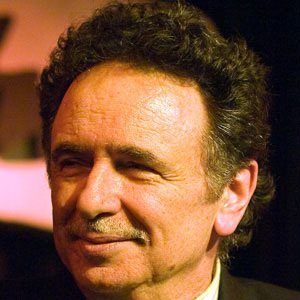 Multiple Grammy Award-winning trumpeter who collaborated with the United Nations Orchestra and did solo work.

Beginning his musical studies at the age of five in his native Brazil, he listened to the records of American jazz greats like Louis Armstrong and Harry James.

Though he grew up mostly listening to American jazz, his music later took on elements of the bossa nova genre and rhythms from his native country.

Dizzy Gillespie led the United Nations Orchestra, which at one point included Roditi.

Cláudio Roditi Is A Member Of