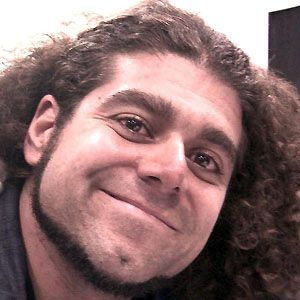 Guitarist for the New York progressive rock group Coheed and Cambria, known for songs like "A Favor House Atlantic."

He joined a trio called Shabutie, which evolved into Coheed and Cambria.

To complement his music, he created the comic book series The Amory Wars.

He was born one of four children to a Puerto Rican family. He married Chondra Echert in 2009; they have collaborated on graphic novels together. They share a son named Atlas.

He played with Josh Eppard in Coheed and Cambria.

Claudio Sanchez Is A Member Of