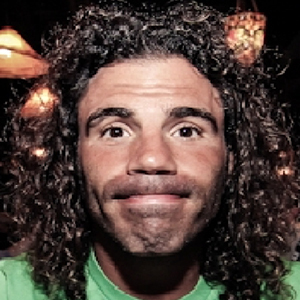 American professional mixed martial artist who is known for competing in the Lightweight division of the UFC. He is also known for having competed for Strikeforce, the WEC, and King of the Cage.

He first began wrestling at the age of five. He attended Johnsburg High School where he was a three sport athlete. At Harper College he won a national championship in 2001. He then went on to make his professional debut in the summer of 2003.

He was born and raised in Round Lake, Illinois.

He is known for having victories against a variety of MMA professionals including Josh Thomson, Nate Diaz, Rafael dos Anjos, and Anthony Pettis.

Clay Guida Is A Member Of