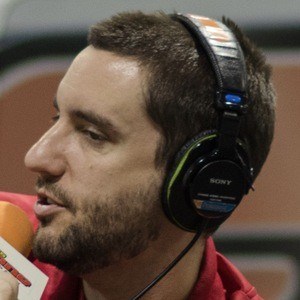 He went to George Washington University for undergrad and Vanderbilt Law School. He worked as a lawyer in the U.S. Virgin Islands and Tennessee.

He wrote for CBS Sports online in September of 2005.

He married an ex-Tennessee Titans cheerleader named Lara with whom he has three sons.

He has voiced his criticism of NFL commissioner Roger Goodell in the past.

Clay Travis Is A Member Of