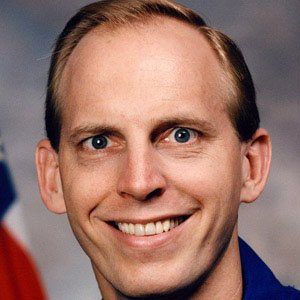 Engineer who has flown to space on four NASA missions on shuttles such as the Atlantis and Discovery.

He earned a Master's degree in Aerospace Engineering from Iowa State University in 1983.

He spent more than 150 days in space after flying the STS-117 mission.

He married Susan Jane Anderson, with whom he had two children.

He flew on one less space mission than fellow NASA astronaut Steven Hawley.

Clayton Anderson Is A Member Of