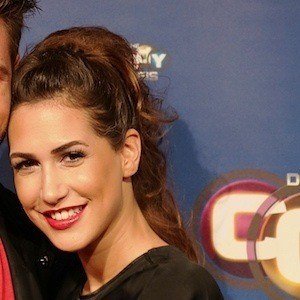 Reality television star, social media influencer, and model who is best known for appearing on the German edition of The Bachelor. She is also known for her modeling and promotional content which she posts to her over 440,000 Instagram followers.

She first began posting pictures to her Instagram in August of 2015.

She has posted modeling pictures for a variety of different companies and brands including Abbott Lyon and Babor.

After winning The Bachelor, she continued to date the star of the show Sebastian Pannek.

Clea-Lacy Juhn Is A Member Of