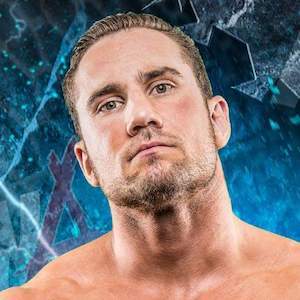 Technical style wrestler who is known for representing France in the WWE. He is most known for his signature move the Coup d'etat.

He first began wrestling throughout Europe, earning recognition for his matches against Chris Hero. He then made the move to the United States to compete in the CWC.

He is known for making it to the semi-finals of GBP's Light Heavyweight Tournament in 2013.

He was born and raised in Amiens, France.

He was trained under fellow professional wrestlers Lance Storm and Joey Ryan.

Clement Petiot Is A Member Of