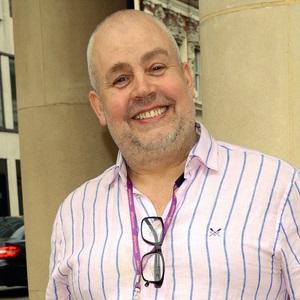 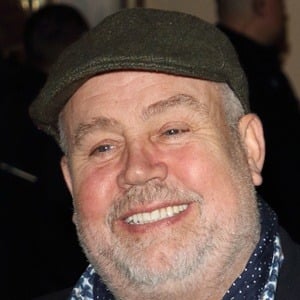 British actor who is known for playing the role of Rick 'Minty' Peterson in the BBC soap opera EastEnders from 2002 until 2010.

He started his career as a stand-up comedian in 1982.

He starred in the pantomime Snow White and the Seven Dwarfs at the New Victoria Theatre.

He co-starred with Steve McFadden in the soap opera EastEnders.

Cliff Parisi Is A Member Of