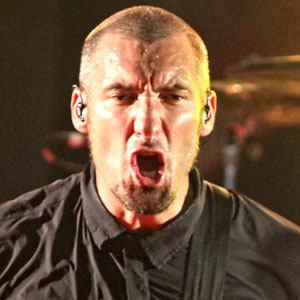 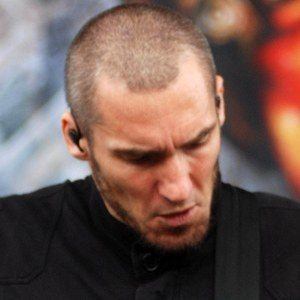 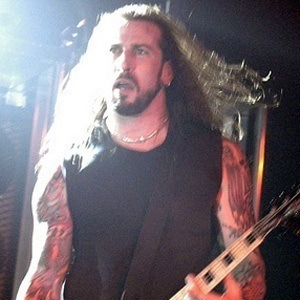 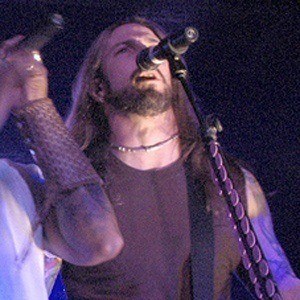 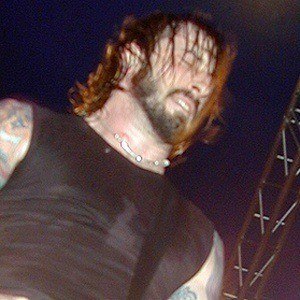 Lead guitarist and provider of backing vocals for the heavy metal band Sevendust. He has also played with other bands like Still Rain.

He joined Sevendust after the trio of the founding members cut their demo tape and looked to complete the band.

In 2004, due to rampant drug and alcohol abuse, he left the band to get sober; he rejoined Sevendust in 2008.

His brother Corey plays with the hard rock group Dark New Day. He married Tara Jenkins in 2010 and they have two children.

He was arrested in 2007 in Slovakia while touring with Jonathan Davis and Korn.

Clint Lowery Is A Member Of