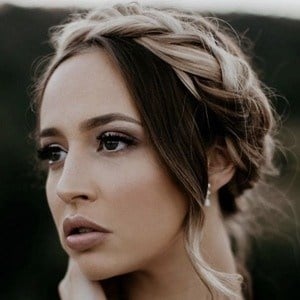 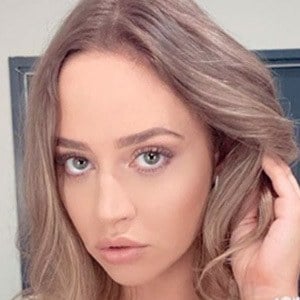 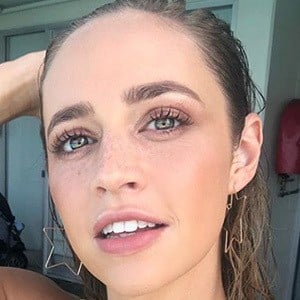 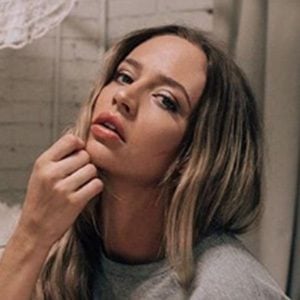 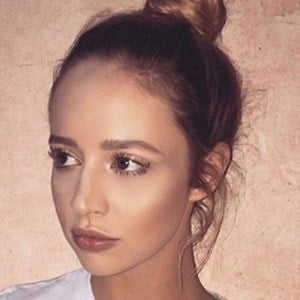 Australian model, singer, and actress best known for her appearances in 2013's The Wolverine and The Great Gatsby. She released the music video for her song "Pyromania" in January 2015.

She was a contestant on The X Factor (Australia) in 2012.

She was the runner-up in the 2014 Miss Universe Australia competition.

She has been in a relationship with Sasha Levitt. She previously dated Chase Atlantic's Clinton Cave.

She had a small part in the X-Men spin-off The Wolverine, which starred Hugh Jackman.

Briden Starr Is A Member Of