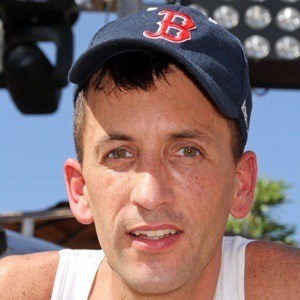 Grammy-nominated music producer, DJ and songwriter who earned the nomination in the category of Album of the Year in 2012 for his work on Lady Gaga's album Born This Way. He won a BMI Songwriter Award for co-writing/producing the song "Shut It Down" by Pitbull, featuring Akon.

He was named the 2004 Radio DJ of the Year by the Mixshow Power Summit Awards.

His single "Saturday Night" was featured on the soundtrack of the Kevin Hart movie What Now.

Clinton Sparks Is A Member Of