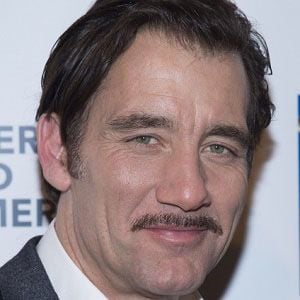 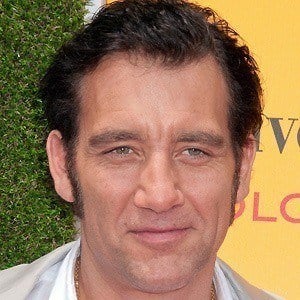 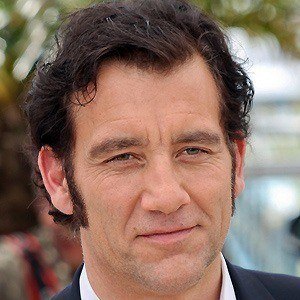 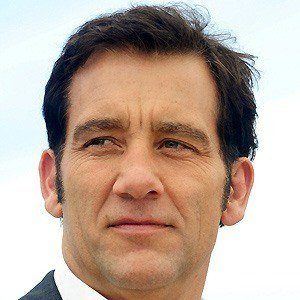 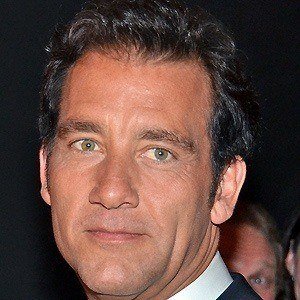 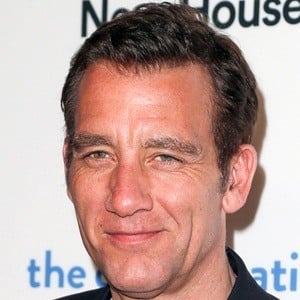 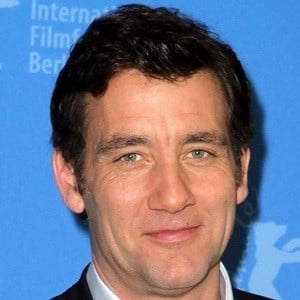 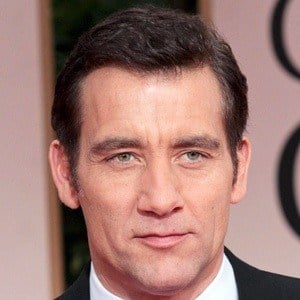 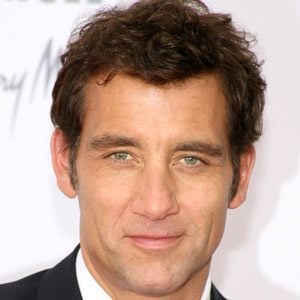 British actor whose film credits include Closer, Sin City, and Children of Men. He briefly starred in the ITV series Chancer. He was also cast as the lead in the HBO series The Knick, earning a 2015 Golden Globe nomination for Best Actor in a TV Series, Drama. In 2017, he starred in the film Valerian and the City of a Thousand Planets.

He graduated from the Royal Academy of Dramatic Arts with fellow actors Liza Tarbuck, Rebecca Pidgeon and Mark Womack. He portrayed Gideon Sarn in BBC's Precious Bane in 1988.

His role as Ernest Hemingway in the 2012 HBO film Hemingway & Gellhorn earned him a Primetime Emmy Award nomination for Outstanding Lead Actor in a Miniseries or a Movie.

He married Sarah-Jane Fenton in March 1995. The couple have two daughters, Eve and Hannah. His mother, Pamela Cotton, raised him as a single parent.

He starred in the 2005 comic book movie Sin City with Jessica Alba.