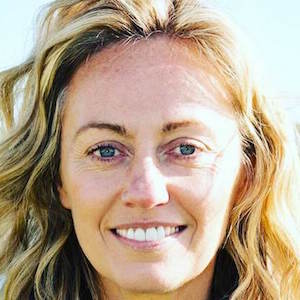 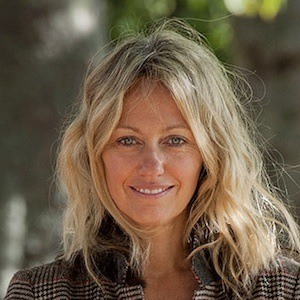 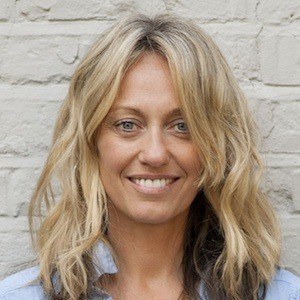 Chef and author of best-selling cookbooks. Her work as a chef has been featured in major international publications such as Forbes Magazine, The Wall Street Journal, and Sunday Times Newspaper (UK).

She studied culinary arts in both France and New York. She trained, and worked, at the Ballymaloe Cookery School and House in County Cork, Ireland.

She has made various US television appearances, with her first coming on her own series, Clodagh's Irish Food Trails. She has cooked on NBC's Today Show, as well as the Late Late Show, and Ireland's Fresh from the Farmer's Market.

She was born and raised in Cork, Ireland. She dated businessman Peter Gaynor from 2012 until 2016.

She has appeared regularly on chef Rachael Ray's cooking show.

Clodagh McKenna Is A Member Of