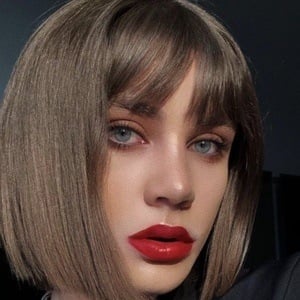 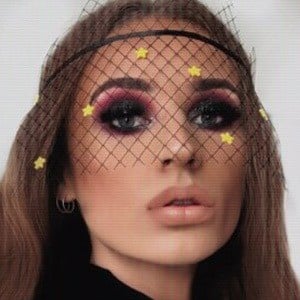 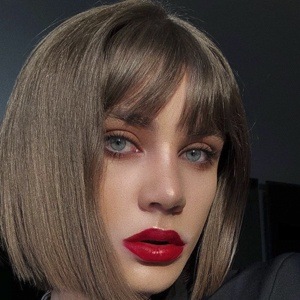 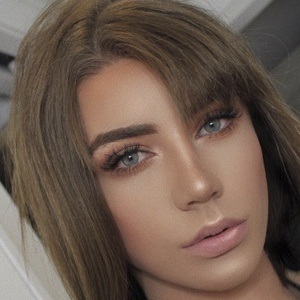 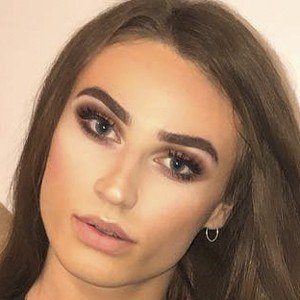 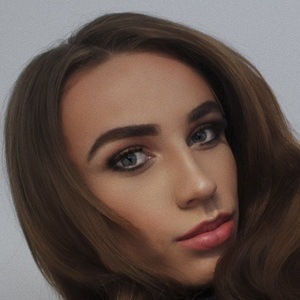 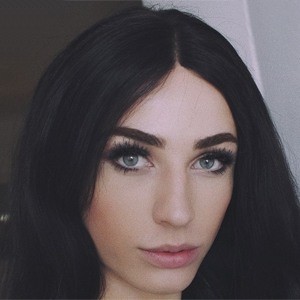 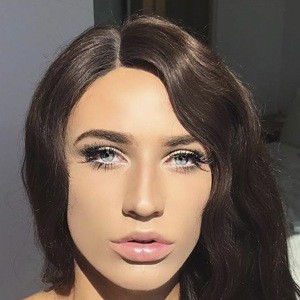 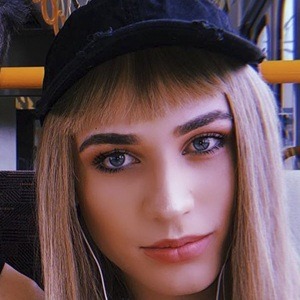 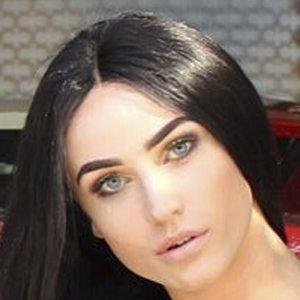 Australian YouTube personality who is widely known for her self-titled channel. She has gained popularity there for her beauty and lifestyle vlogging.

She has earned more than 240,000 subscribers to her YouTube channel.

She and Elena Genevinne are both known for their lifestyle vlogging on YouTube.

Cluam Sutherland Is A Member Of