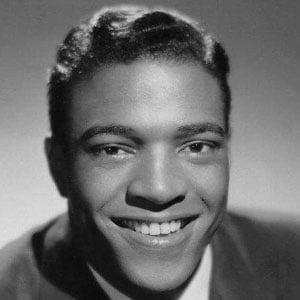 American R&B singer who was known for his hit single "A Lover's Question". He sang lead tenor for Billy Ward and His Dominoes.

He began singing in his father's church choir with his brothers and sisters when he was five.

He was the first person in music history to be inducted twice into the Rock and Roll Hall of Fame: once as a member of The Drifters and once as a solo artist.

Clyde McPhatter Is A Member Of