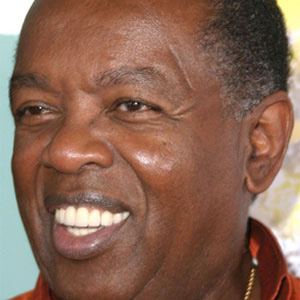 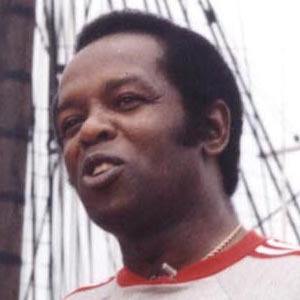 He met Sam Cooke and Curtis Mayfield while playing in local groups around Chicago.

He performed at Ronald Reagan's presidential inauguration in 1985.

Lou Rawls Is A Member Of