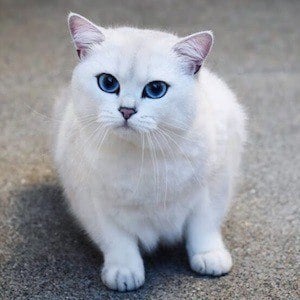 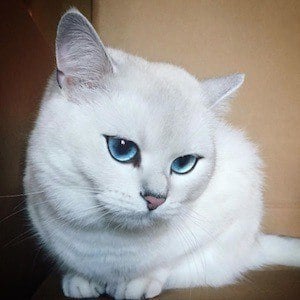 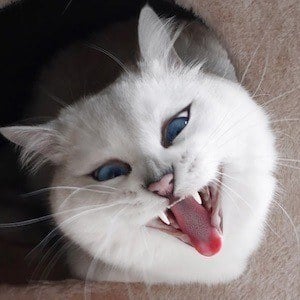 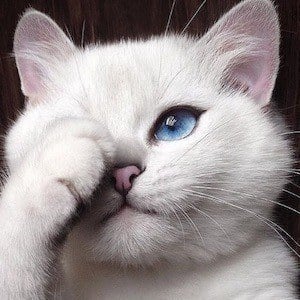 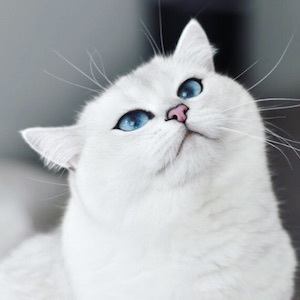 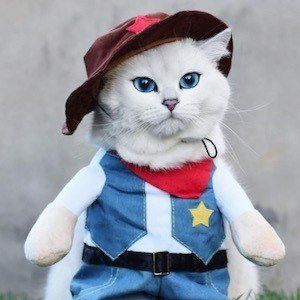 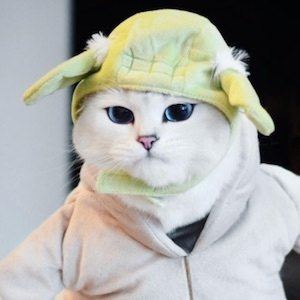 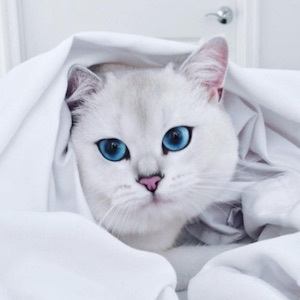 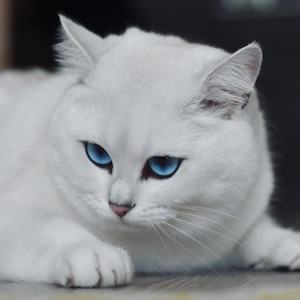 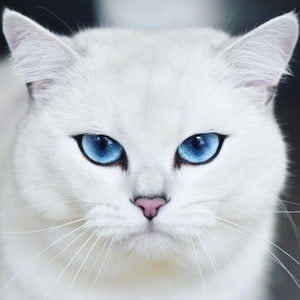 British shorthair whose large blue eyes have made him extremely popular on Instagram, where his cobythecat account has racked up more than 1.9 million followers. His distinctive eyes have led to appearances in major media outlets like The Huffington Post and Time magazine.

He was born in the U.S. and raised in San Francisco, California.

He has inspired his own merchandise, including a t-shirt bearing his face which reads "Mr. Right Meow."

Coby the Cat Is A Member Of