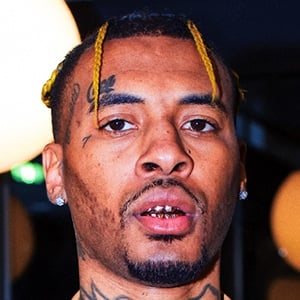 Also known as Slim, is an American rapper known for his 2016 albums Cocaine Flow and Cocaine Flow 2. He was also featured on Project Pat's song titled "30," which has surpassed a million views.

He released a mixed tape in 2013 entitled Remember The Name.

He has released several singles including "Ain't No Love," "Not the Same," and "B.O.Y.B.A."

His real name is Rashad Best; he grew up alongside his two younger sisters. He has a daughter named Melia. He's good friends with R&B singer Jacquees, who he also attended high school with. He and his girlfriend Light Skin Keisha run a YouTube channel together called The Vangos.

Coca Vango Is A Member Of